I’m probably being a bit indiscreet letting you in on this but I’m actually over here doing a bit of undercover work for Le Front pour le Pain Vrai promoting pain au levain worldwide for one month only – it’s all a bit, ‘ow you say, ‘ush ‘ush.

So I’ve been parachuted in (well, it’s Easyjet these days – more inconspicuous), all expenses paid by one of Les Ambassadors du Pain (code name Bert) who kindly donated an hour’s consultancy fee. He has a French name so no suspicions will be aroused, but on the strength of that we can probably stay the rest of the year.

The mission is to promote le sourdough to les Americains who hate everything about the cowardly, communistic French in all areas apart from le cuisine where they feel a little inadequate. Therefore the need to broadcast from France. So all my communications so far have been via egullet rather than through the blog. To appreciate the full subtlety of my propaganda go to http://forums.egullet.org/topic/149435-baking-bread-from-scratch-in-france/

But here is a little summary. As you know I have come without my starter this year so I thought I’d show off and make one having announced my intentions in advance so if I failed I would look a bit of a prat. So we went from this

to this in a couple of days:

then had several days of this:

until we arrived at this: 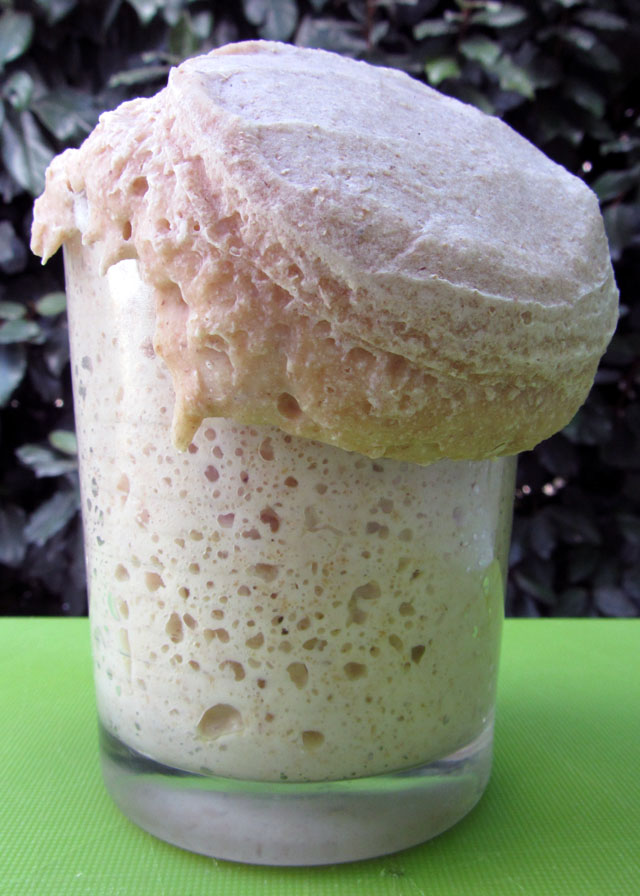 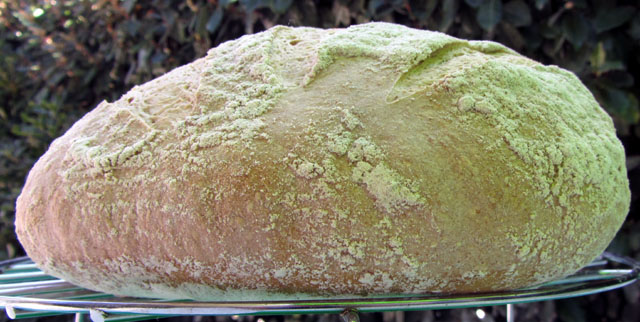 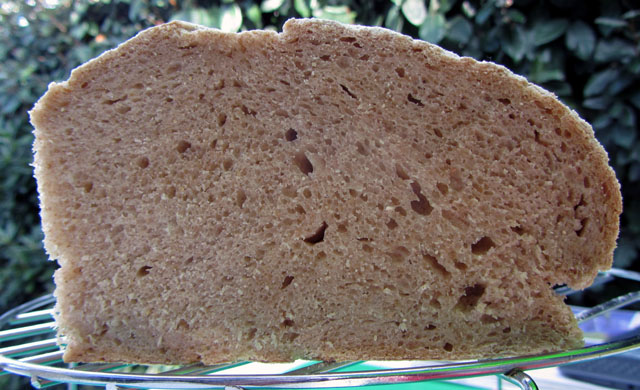 One thought on “Sourdough Septembre”