Lots of years ago I ran a bread course, in the privacy of his own home, for Mike, his partner and another couple. And he’s been baking sourdough ever since. He recently contacted me to ask for a course “that would take his baking further” and one that involved using different combinations of flours. 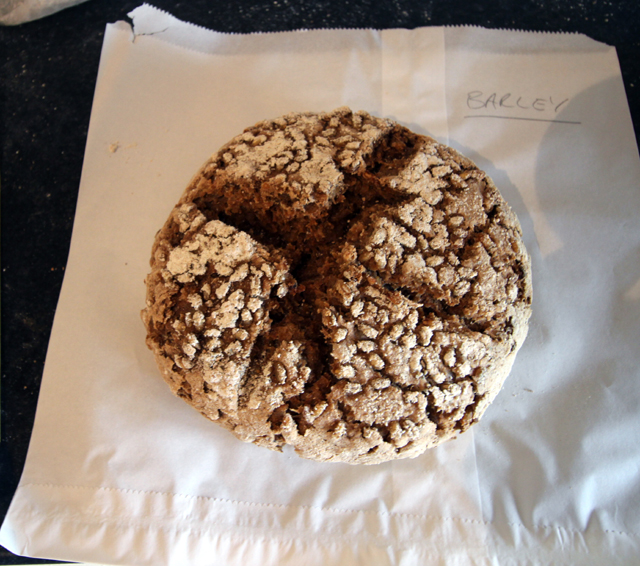 After kicking it around for a bit I came up with this:

(1) Pain de Campagne. For most courses I knock up about 4K of Campagne dough in advance for the purpose of practicing scaling, shaping and slashing.

(4) Oat & Honey – White & Wholemeal Wheat Flours, Jumbo Oats as a porridge, toasted and a coating for the dough, Honey.

(11) 80% hydration Pizza Dough. A pizza lunch was part of the proceedings using a 48 hour fermented, wet pizza dough. Mike knocked up a second batch to take home for his own fridge.

This was really a two day course crammed into one at his request. This meant he had to prep starters and soakers the day before and make the overnight sponge for the Red Onion and Wheat Beer otherwise he would have missed out on a lot of the process.

I don’t like competition or the notion of Advanced Courses. I thought this was more of a workshop with two people baking together – went pretty well. 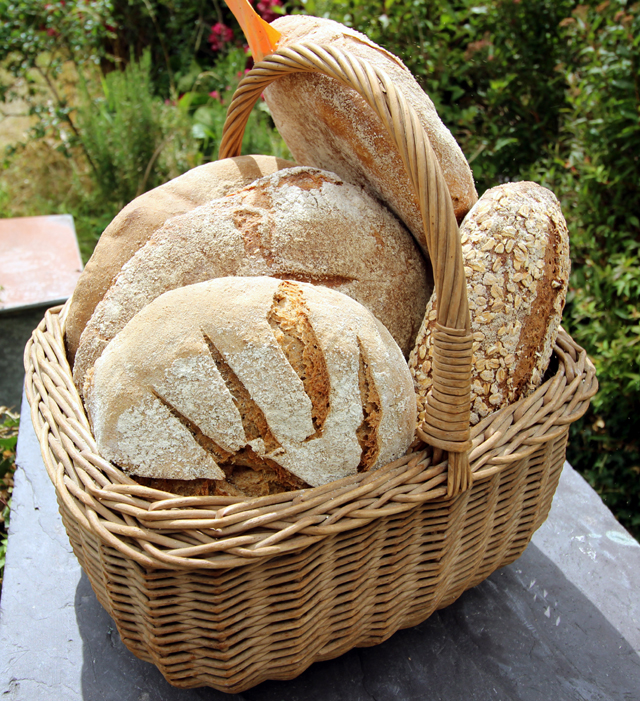