You might have noticed there’s a bit of cleaning up occurring on this blog. I just realised it’s been running for over five years and has amassed getting on for 375 posts and – it makes a girl think.

It’s the old dilemma of which direction(s) to take next. I’ve developed my own baking style and methods. I’ve done (practically invented) the microbakery thing – I just keep it ticking over with about 30 loaves once a fortnight. Written a couple of books. Have the courses set up. The spreadsheet system has a hundred bread formulas in a series of libraries.

But – but – but bread has become trendy, business people  have moved in and everyone who has successfully created a starter is now running baking courses. Same with books – it’s impossible to get a book published but then, on the other hand, I now sell more pdf’s than hard copy. Do I move into the world of Kindle? Same with the spreadsheets – how do you put a value on them? What’s the best technological platform to use? Beyond me, mate.

They used to say, answers on a postcard please. A tweet these days I suppose. But then I don’t do Twitter.

A couple of recent bread photos to look at while you think it over: 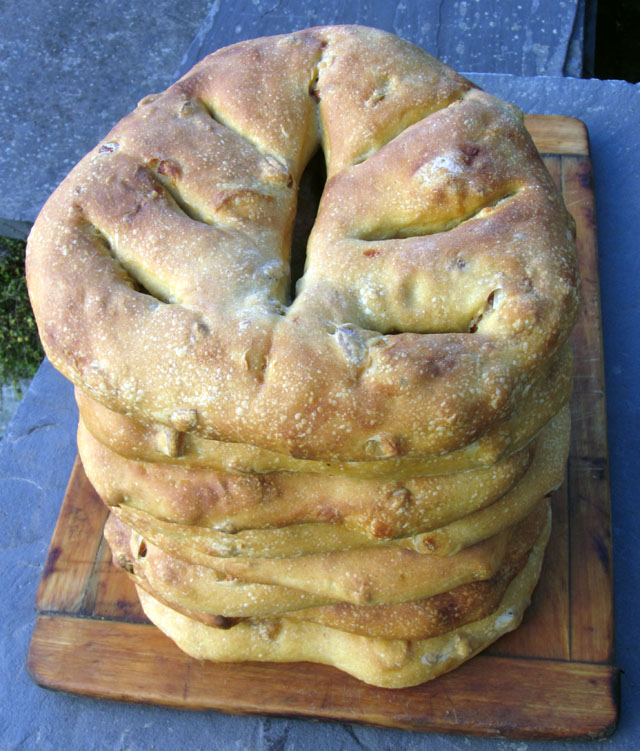 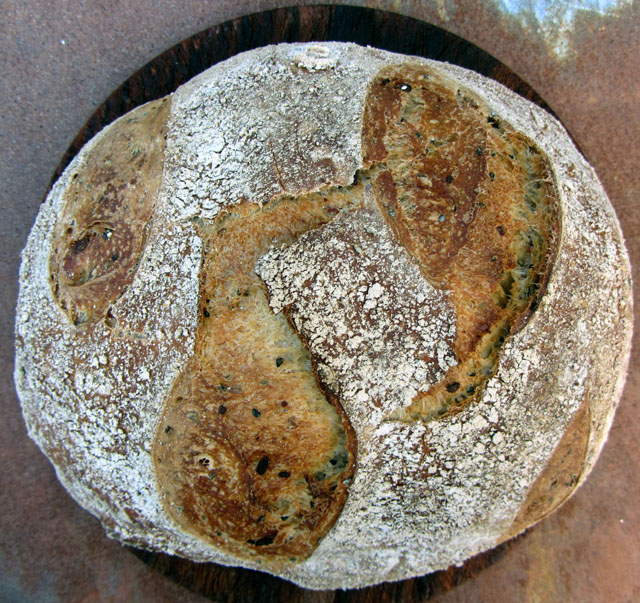 One thought on “Thinking Aloud”