Younger people often say to me, “Yo, awesomest respect Mick bro dough man (that sort of thing). Your bread might be light on the ancient grains of the Pharohs or the amaranth and quinoa of the New World but you always get the most out of  your loaves with snappy snaps. Tell us about your camera shit and studio set-up.”

Well, boys, this is my gear: 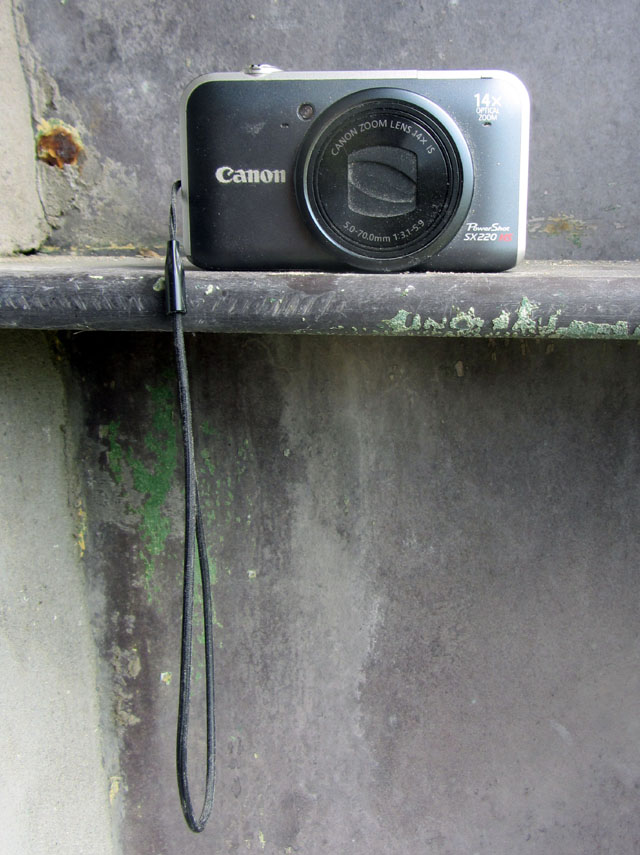 It’s a Canon SX220 HS (£62.00 used from Amazon) about five years old, full of flour and has developed a rattle since I dropped it last year. I admit I do have a tripod but, remember Bill Werbeniuk, rather large Canadian snooker player back in the 80’s, the time of Cocaine Kirk and the elegant Cliff Thorburn who could have played a saloon gambler in the cowboy movies? No? Well he claimed to the World Snooker Player Morals & Role Model Committee that the 13 pints of lager he drank before a match was purely medicinal in that it was the only thing that stopped his hands from shaking. I’m not like that myself but I can hold a camera pretty steady after a couple of glasses of red wine – well I might have started with a bottle of cider – and maybe an Old Fashioned depending on the celebration, but never before midday except at the weekends or if I got up early. Whatever – the tripod doesn’t get much use.

Studio set up: well, I hate flash so it’s lucky we have a lot of outdoors up here. We also have a lot of slate which comes from the world’s biggest open slate quarry right across the valley  from the bakery. Everything round here is made of slate right down to the fences round the field behind us to the posts for the washing line in the garden. So, not surprisingly, the two backdrops I use most are both slate which I feel adds a certain gravitas to the pictures: 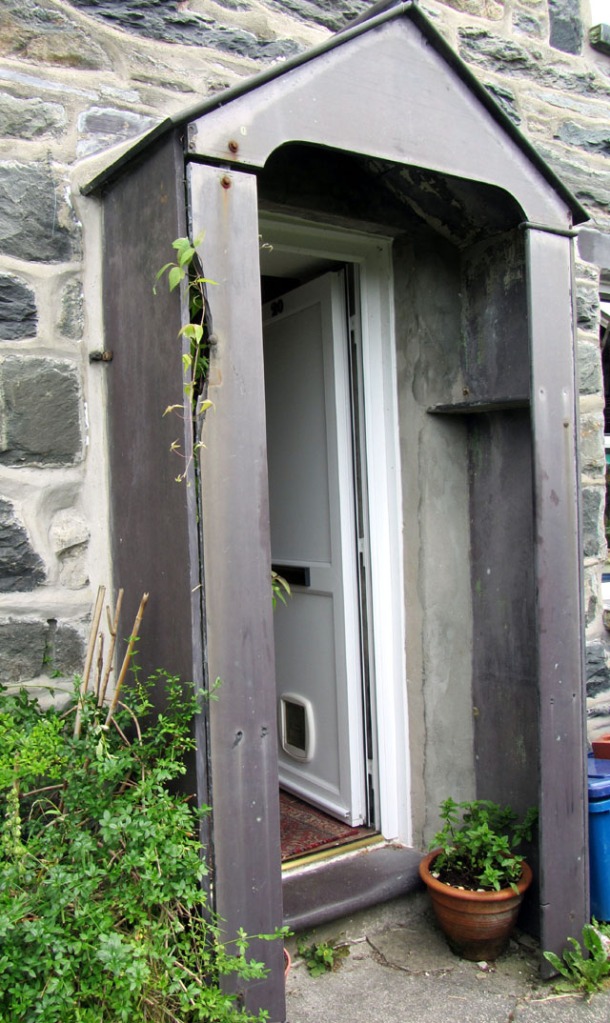 My principal studio is this north-facing slate shelf in the slate porch round the front door (note the other major local material – uPVC). Here’s an example of how I might use it – weather permitting:

Note the patches of crumbling green paint suggesting ancient roots, authenticity, artisanality and that the Environmental Health Officer is not in the vicinity.

Then there is a fine slab of slate topping the gate post to the garden: 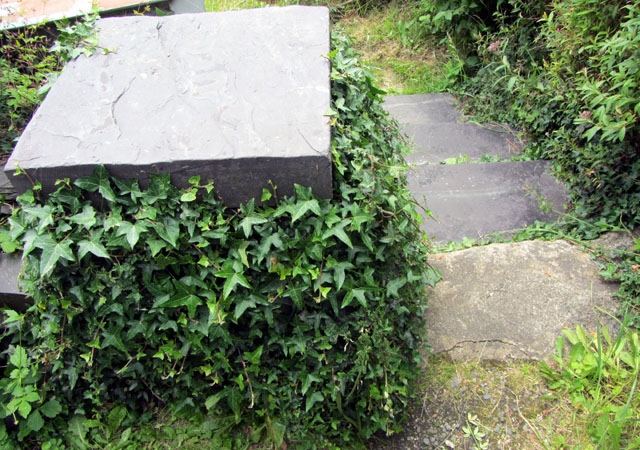 Here it is in use:

Less emphasis has been made in this instance of the stone’s great weight by not using it to totally frame the focaccia and by the playful use of the ivy starting to trail across the subject. A little gentle humour is fine so long as it is kept under control I always say.

Lots of people would be dissatisfied with such a simple set-up but I not jealous of their expensive gear. The one thing I could do with is a couple of engineering bricks to stand on so I could get my head in the frame for selfies: