I’m still messing around with the pizza dough, partly to see if it’s worth my while to supply a local restaurant with buns. So yesterday I did the same buns + some wholemeal – very slightly raising the hydration for the wholemeal, knowing that I will probably have to raise it again.

Buns came out OK. Trimmed the dough after turning it out of the plastic box for dividing. Used the trimmings as a starter for the next batch (yeah, I know it has salt in). 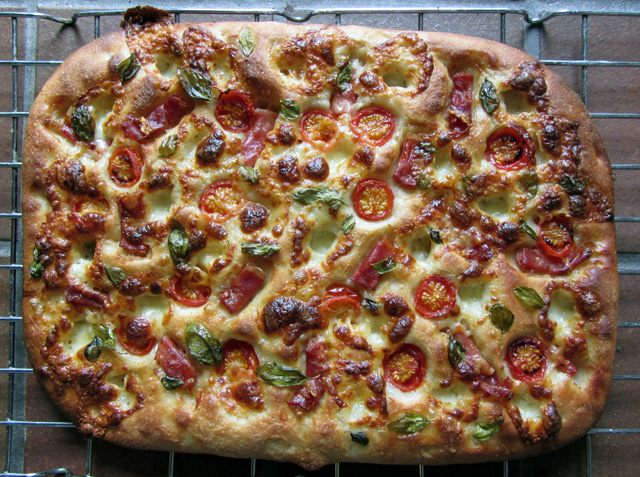 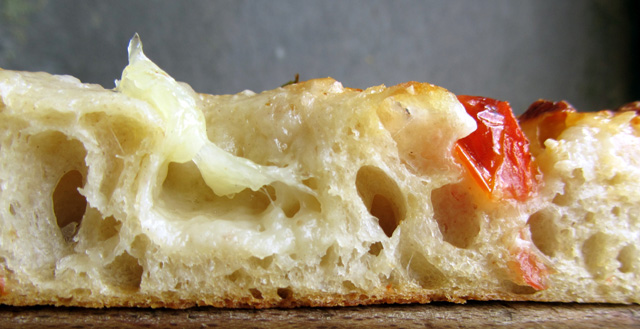 2 thoughts on “That Dough Again”